Making Food along with Gaming on the side.

With an upcoming gaming video I'm just wondering what everyone thought since doing thumbnails for baking, cooking etc is easy but gaming I'm having a slightly harder time and just wanted what people thought along with advice. 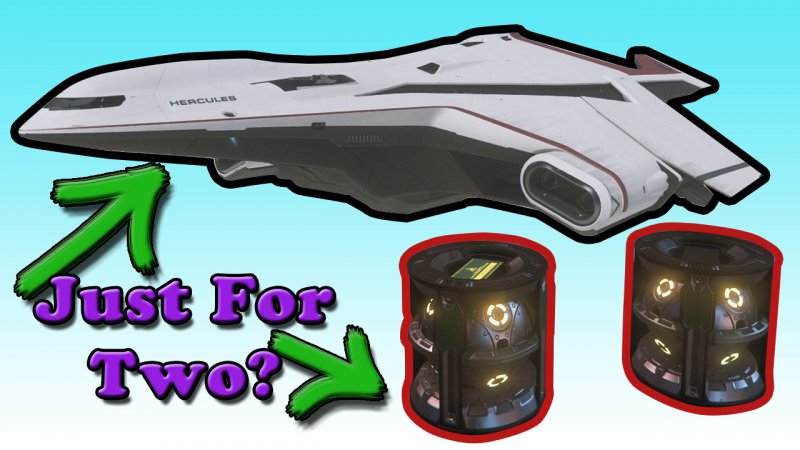 try to pick color that match the background color is so strong ! editing is cool i like it its just the color and the stroke thing is the issue ! keep it up

My first thought is "what is this video about?". There's nothing that would tell me what game this video is about. Now, I know that the first thought will be "but the title will have the name and people searching for this game will know what this image means" except that sometimes viewers are not searching for the game and Youtube will present them with the thumbnail of this video and they may not know or realize what the video is off the bat. Even more, you want new viewers that might not know about the game and might be presented with one of your videos because it matches their search history but without knowing what the game is they might not click on it.

Remember, the thumbnail is the first thing viewers see when on Youtube. Make sure to get their attention fast.

Making Food along with Gaming on the side.

Muzafir said:
try to make some creative thumbnail its not look good frankly
Click to expand...

Okay but it's all good saying it doesn't look good but then how can improvements be made cause what you've said is extremely generic and doesn't provide a way to make it better.

The Kitchen Gamer said:
Okay but it's all good saying it doesn't look good but then how can improvements be made cause what you've said is extremely generic and doesn't provide a way to make it better.
Click to expand...

I would make the Text Bigger or all in Caps so it stands out more and give it a color that POPs. Also try using Complementary Colors (Google Complementary Color Wheel) which can be very helpful when trying to make your Thumbnail stand out more.
Also make sure your text on your Thumb is complementing what your title is, which is why I suggest adding your title to go along with the Thumbnail.
Remember, a lot of people are looking at Thumbnails on their phones, so what looks good big may not be so clear when it is shrunken down.

I have had a few channel reviews and they look at the thumbnail, which is a screenshot from within the game I play and in reference to the video. Yet because they don't know the game they "Don't Get" the thumbnail. If I was playing Fortnight or PUBG then they know it because those are over-popular games that everyone knows or have seen at one point. Now if it was a cooking channel showing food, a tech review showing a phone, or something like that, them most will get what they are being shown. Hope this makes sense.